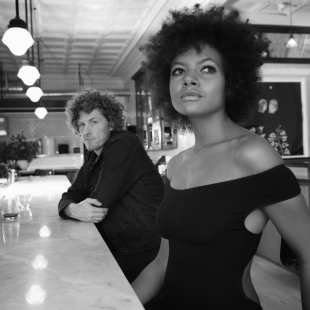 of Chicago will release their highly anticipated album “Real Midnight” February 19, 2016.  The Wall Street Journal (entertainment section “speakeasy”) wrote a review of “Dim Star of the Palisades” from the album. Visit their website to see the review and listen to “Dim Star”. 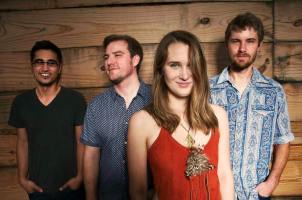 You may have seen television ads for The Good Dinosaur around Thanksgiving, and Disney selected a song by Laney Jones to promote the movie. Run Wild is from Laney’s new CD to be released in 2016. Congrats Laney!

The final show at Chestnut House Concerts in 2015 will be Sunday, December 27th.Nick DiSebastian (recently of Town Mountain) and Charlie Muench (of The Stray Birds) are re-connecting for a show of acoustic eclecticism.

Nick and Charlie have stood side by side on stage in myriad of settings including the school orchestra, high school rock band, college Latin jazz band, and a nationally touring bluegrass band.Old friends reunite on stage for an evening of music. Bluegrass, Old Time, swing, rock and roll, and original music will be played featuring Nick on guitar, mandolin, and vocals along with Charlie Muench on bass, banjo, and vocals. Special guest for the second set!