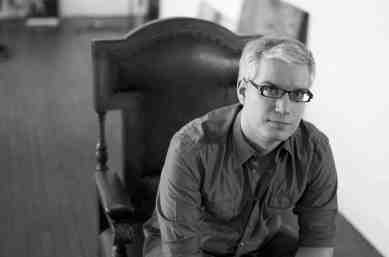 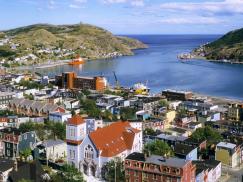 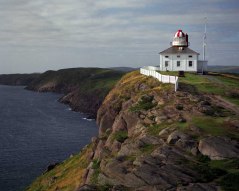 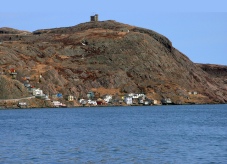 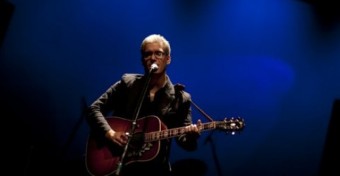 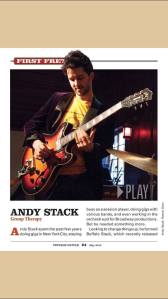 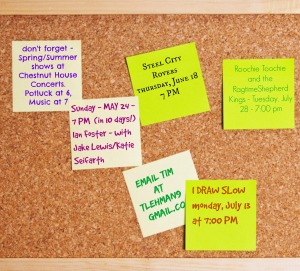 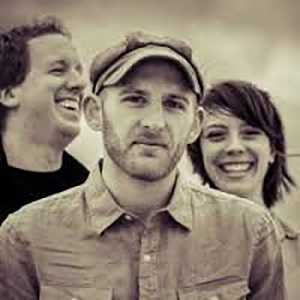 Chestnut House Concerts holds an optional potluck prior to every show.  If you’re interested in the potluck arrive at 6:00 pm with something to share with others – food or beverage (alcohol ok).  Paper plates, napkins and silverware are provided.